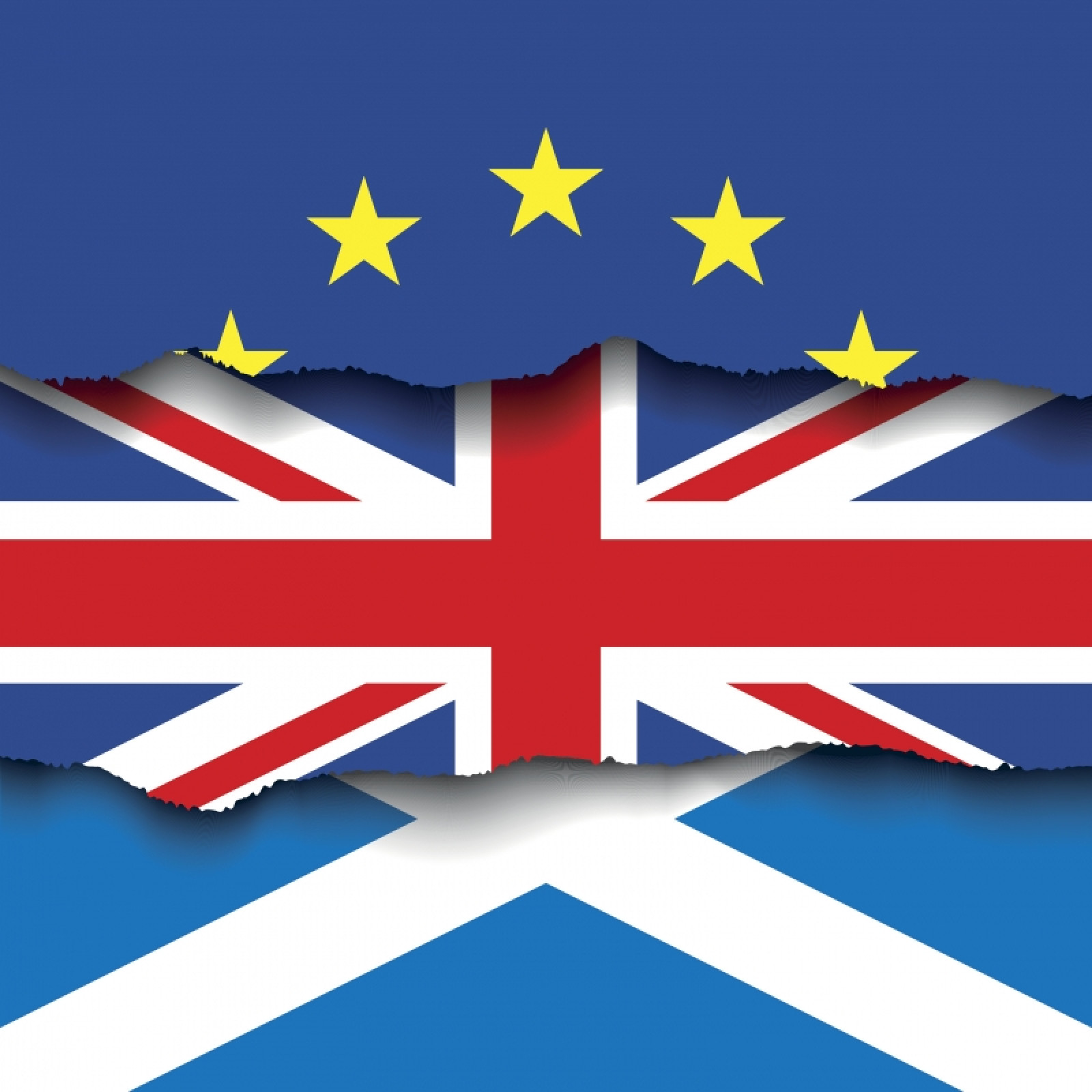 Business leaders and policy advisors are being offered free training to prepare for international trade deals following Britains withdrawal from the European Union.

Birmingham City Universitys Centre for Brexit Studies is hosting two free introductory sessions for its Mastering International Trade masterclasses, to allow key people to see how the courses could benefit their organisations or authorities.

A year on from the landmark referendum vote (23 June 2016) the special events are designed to prepare for new economic partnerships, after Brexit negotiations began last week.

The sessions will provide a sample of the topics covered in the masterclasses including the legal, business and economic implications of world-wide trade negotiations.

Professor Alex de Ruyter, Head of Birmingham City Universitys Centre for Brexit Studies, said: Offering these free sessions will give business people and civil servants concerned with international trade in the new environment we find ourselves in with the chance to see how their knowledge and skills could be expanded to really make the most of international deals following our withdrawal from the EU.

[email protected]. The Michael Russell MSP event can be booked via Eventbrite.