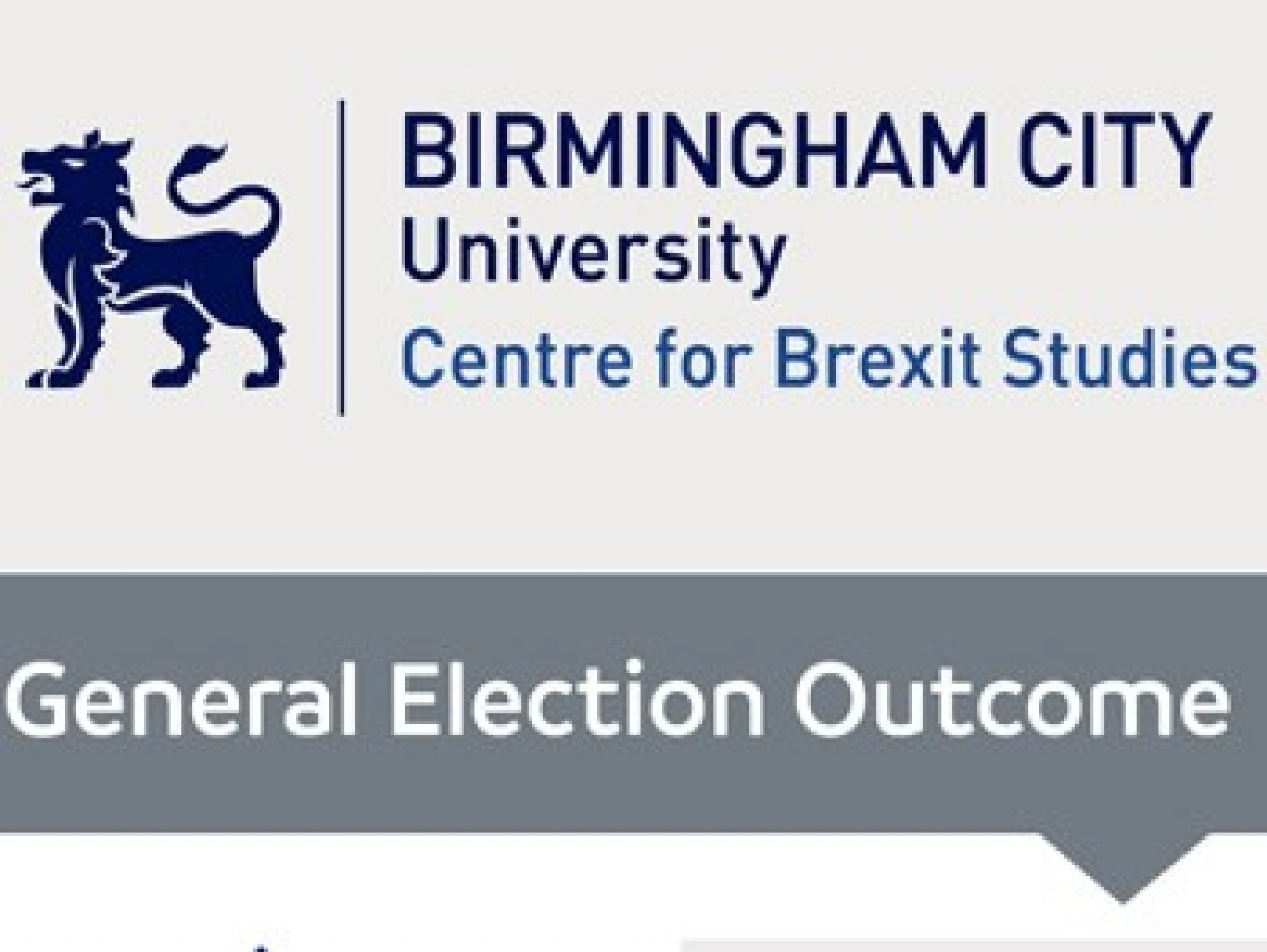 Brexit experts have turned the spotlight on the UK general election to examine how the result of Thursdays vote is likely to impact Britains exit from the European Union.

Brexit experts have turned the spotlight on the UK general election to examine how the result of Thursdays vote is likely to impact Britains exit from the European Union.

Academics at Birmingham City Universitys Centre for Brexit Studies have created an infographic detailing what we can expect to see from Brexit negotiations based on six potential outcomes from the election.

The image explores the differences we can expect to see in negotiations, and eventual Brexit, if the election results in a:

Professor Alex de Ruyter, Head of Birmingham City Universitys Centre for Brexit Studies, said: Brexit is likely to play a key role in how this election pans out, and Theresa May herself has cited it as the main reason for calling the election in the first place.

What we know is that many of the political parties have vastly different views on Brexit and would take differing approaches into the negotiations with the European Union. Professor Alex de Ruyter

What we wanted to do, was look at how some of the most likely outcomes of the vote would impact on what kind of Brexit we see and how that will influence trade, immigration and the future political landscape in Britain.

The Centre for Brexit Studies was set up to further enhance understanding of the consequences of the UK withdrawing from the European Union.

It promotes engagement of both Leave and Remain standpoints, whilst providing collaborative opportunities with businesses, professional organisations and civil society.

Accessible to the general public, the Centre hosts conferences, workshops and seminars to share knowledge in relation to sectors expected to be impacted by Brexit, including cultural identity, hate crime and radicalisation, climate change and national security.