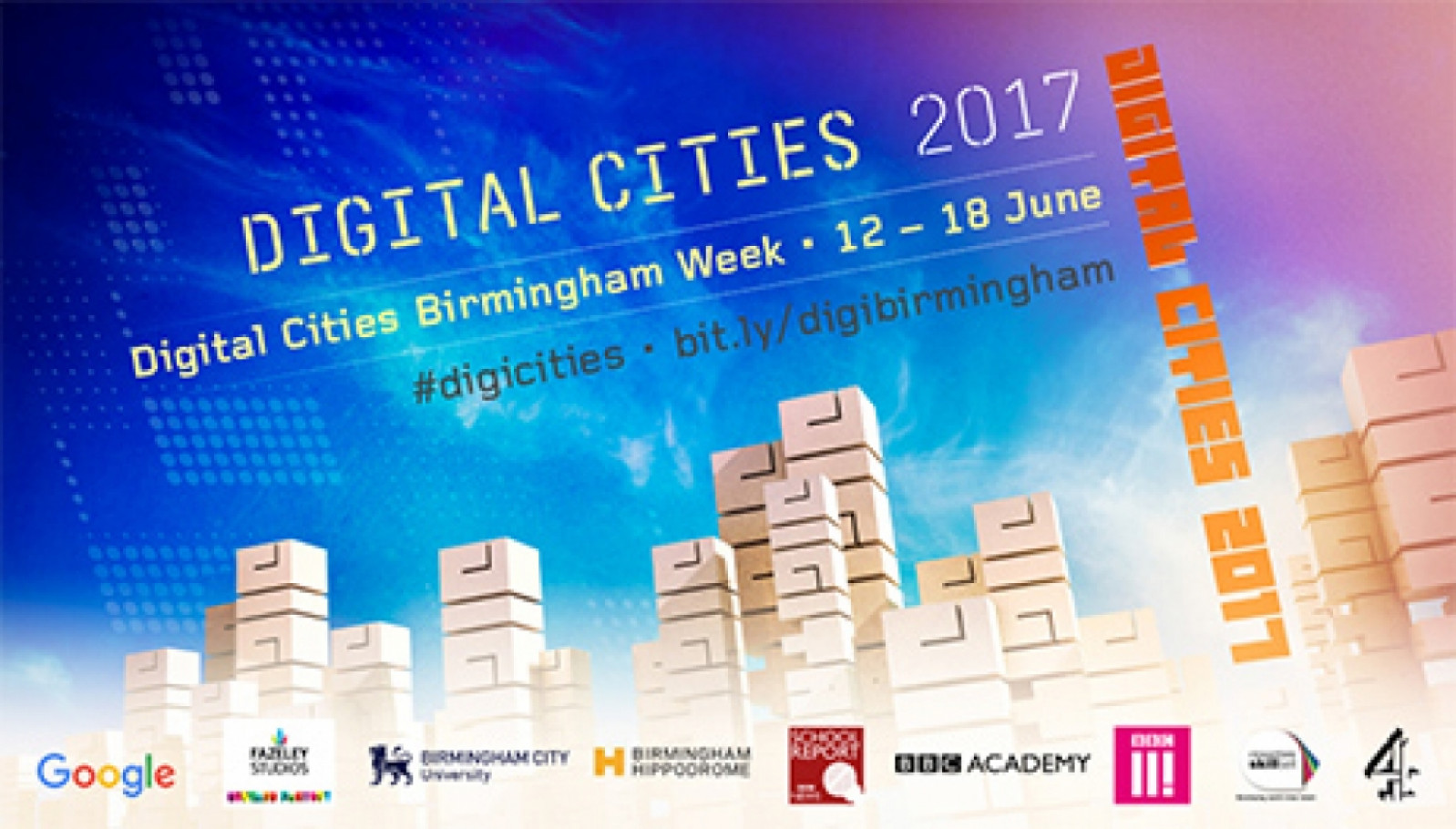 #Rethink2017 is part of Digital Cities Birmingham, running 12 - 18 June for a series of inspiring free events and roadshows across the city.

The conference programme will make attendees rethink how you gather, generate and publish truly engaging content to meet the rapidly-changing expectations of todays audience. Issues of representation and diversity, both on and off-screen, will be debated throughout the day.

The full line up of speakers is shown below.

Ayo is a broadcaster, world record holder and BAFTA nominee. He became Blue Peters first black male presenter, hosting the show for five years. In 2015, he became the winner of an RTS (Royal Television Society Award) for his documentary on Extremism for the BBC's Inside Out.

Marverine is an Award-winning TV News Journalist & Broadcaster with over 30 years experience. She has worked for many of Britains most watched TV channels and listened to radio stations. Marverines a multi-award-winning Journalist, whos presented over 3,000 hours of live television & radio programmes for BBC News, ITV News and Sky News.

Tim has been creative leader and partner since June 2016 for Green Rock,with board-level responsibility for creative development and Executive Production on every project.

Drew Benvie is founder of social media agency Battenhall. As a consultant, he has advised and represented corporations, global figures and brands worldwide.

Lyra McKee is a freelance journalist based in Belfast. She has been published in The Atlantic, BuzzFeed News, Private Eye, and many more. She works mostly on longer-term projects, while editing media news site Mediagazer.

Faraz is the MD of Lemonade Money, a collection of award winning, expert video producers and creatives, crafting films in music, fashion, art and youth culture, for broadcasters, brands and online channels in a confident, celebratory and inclusive way.

Linda was a writer for a BBC science programme, she then went onto be apart of BBC Online overseeing Drama Entertainment and Children's, launching the award winning Writer's Room. Linda was headhunted to launch E4.com, from there Linda went to work at Discovery as Global Production Director (digital) and then Director of IT, business strategy and operations.

Adam Biddle is the MD of Edition a digital and creative agency owned by Vice media Group. Adam has hands on experience with devising and executing internet publishing strategies on behalf of global celebrities, key opinion influencers and best-in-class brands.

Yemisi is an Award leader, Global Media Management/ Publisher & Editor in Chief IQ4News, she is also a Distance Learning Programme Coordinator and Visiting Lecturer at the Birmingham School of Media.