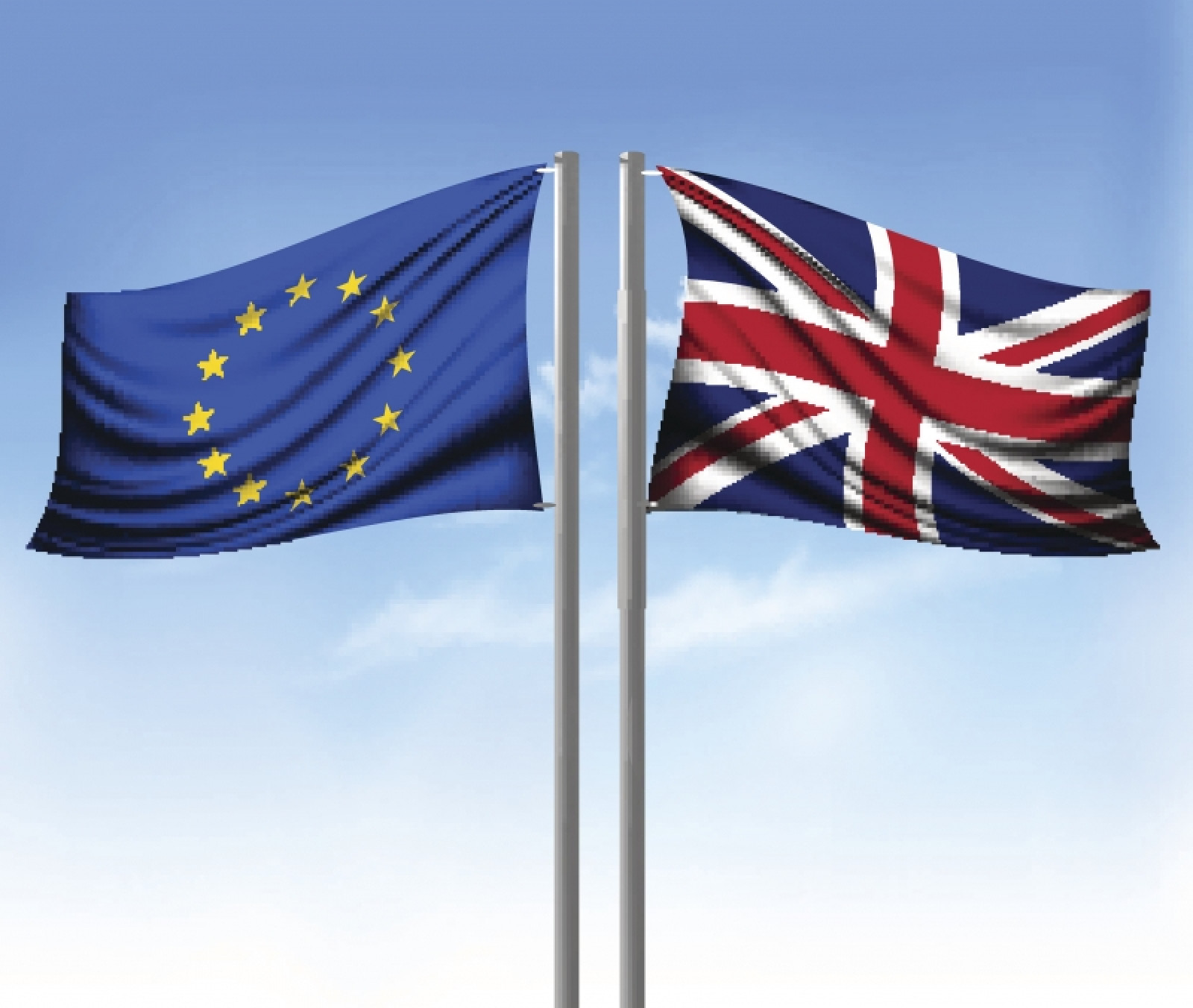 The head of the UKs first Centre for Brexit Studies believes the countrys snap general election will make no difference to its Brexit negotiation position and that Gibraltar remains a problematic issue ahead of talks.

Speaking before a visit to Madrid next week (April 24-26) Professor Alex de Ruyter, Director of the Centre for Brexit Studies at Birmingham City University, said the likelihood of a Conservative victory in the election meant Britains bargaining position was unlikely to change.

Professor de Ruyter, who will be in Madrid for a British Council event, also believes that the status of Gibraltar is likely to prove a sticking point in negotiations.

He said: Barring an outcome such as a Labour-Liberal Democrat coalition, possibly supported by the Scottish National Party  which current polls suggest is extremely unlikely  there will be no change in the UKs approach to Brexit negotiations, or relative bargaining position.

For the EU, the most pressing concerns will be the outcome of the French Presidential elections in May  in which two candidates have expressed anti-EU views, and then German elections later in the year.

What will be more interesting will be the regional breakdown of the vote in the UK, particularly with Scotland and Northern Ireland. Both of these recorded strong remain votes in the 2016 referendum and a repeat performance for Remain parties will only serve to increase tensions within the UK.

The status of Gibraltar is particularly problematic for negotiations, with Spain effectively being given a veto over access to any deal between the UK and the EU for Gibraltar if the Spanish government is not satisfied with sovereignty arrangements over Gibraltar. Professor Alex de Ruyter

Similarly, the Spanish government dropping objections to an independent Scotland being allowed to apply to join the EU, and the EU insistence on no hard border between the UK and Ireland have also served to cloud the UKs negotiating position.

The Centre for Brexit Studies is already carrying out research into how Britains vote to leave the European Union will impact Gibraltar.

Research will examine how Brexit will effect links between defence organisations of different countries and avoid Gibraltar becoming a security risk - particularly in relation to illegal immigration, and drug and human trafficking from North Africa to Spain.