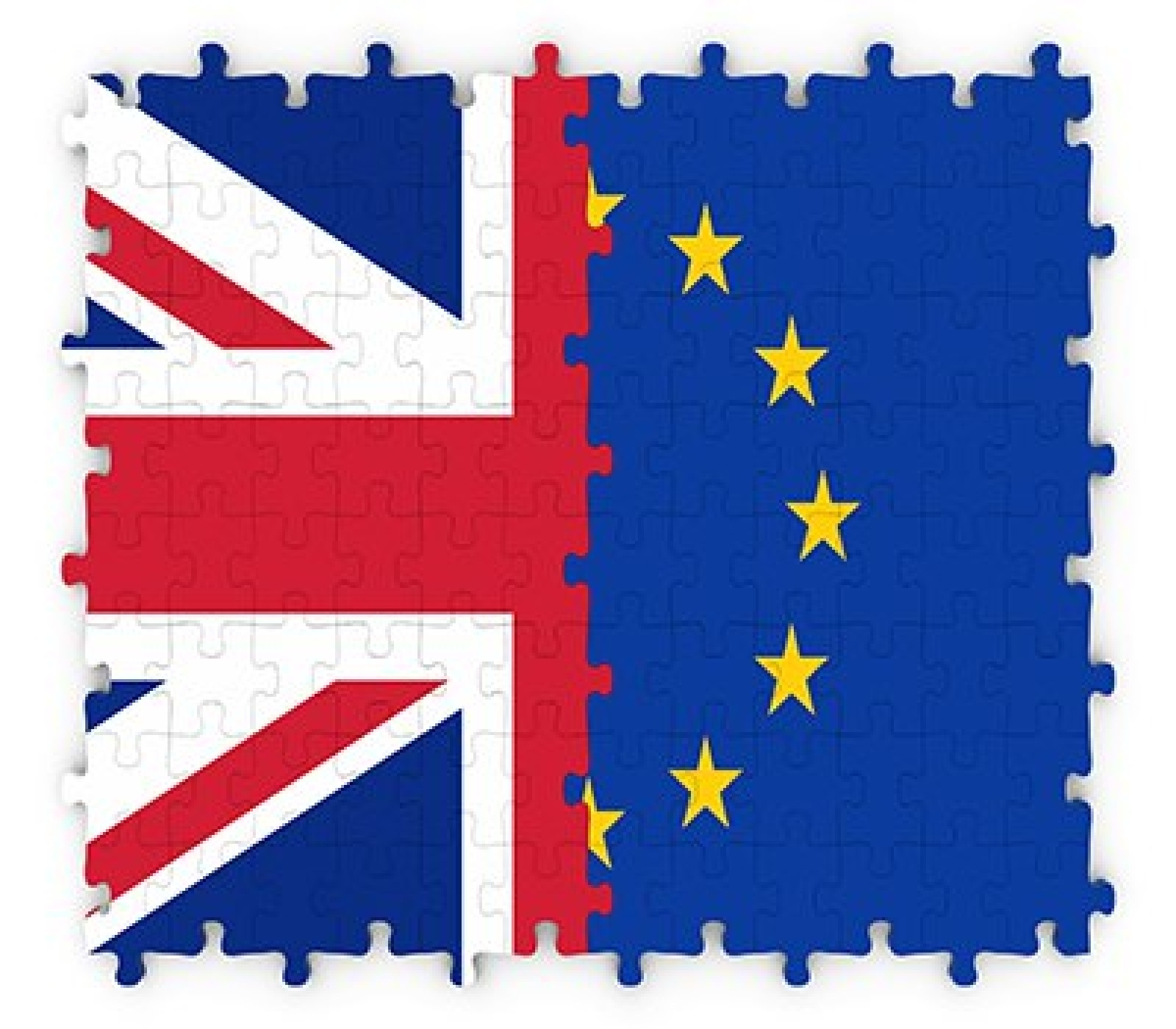 Universities in Birmingham received £26.7 million of research funding from EU sources in the year 2014/15.

Nationally, UK universities attracted over £836 million in research grants and contracts from EU sources, of which the majority comes from EU government sources.

Universities are benefiting from EU research support to work on vital projects, with the potential to change the way we live. For example, the Daphne Street-to-Home project at Birmingham City University investigated the lack of an integrated approach to housing and on-going social support for women at highest risk of being victims of violence.

The project was based on the belief that women who wish to escape the threat of violence require access to safe and affordable accommodation and accompanying social support in a new environment. With support from the EU, the project established an evidence base to help policy makers and practitioners link housing with social support for vulnerable women more effectively, and established guidelines for delivering this service, informed by women who have been affected by these issues.

New Universities UK analysis  looking at the latest data for 2014/15  showed that EU research funding generates 1,202 jobs, £108.2 million for the economy and contributed £63.9 million to GDP across the West Midlands.

The analysis which is based on 2014/15 data looked at the direct impact of this EU research funding to universities, as well as the knock on impact on jobs and growth in the wider economy.

The analysis found that:

Inside the university sector, EU funding supported 601 direct jobs in the West Midlands,£47.9million in economic output and a contribution of £34.2million to GDP

In industries outside the university sector, EU research funding to universities in the West Midlands generated 465 full-time-equivalent jobs, £45.5 million of output and a contribution of £22.3 million to GDP.

Nationally, EU research funding generates over 19,000 jobs across the UK, £1.86 billion for the UK economy and contributes over £1 billion to GDP, according to new figures published today.

Dame Julia Goodfellow, President of Universities UK and Vice-Chancellor of the University of Kent, said: EU research funding helps our universities to thrive, enabling UK researchers to collaborate with the best minds from across the EU in order to tackle global problems, from cancer to climate change.

What is clear from this new analysis is that this EU funding also benefits the UK economy, boosting growth and creating jobs both directly and indirectly in a range of sectors in all corners of the UK.

EU support goes far beyond money. It also provides irreplaceable networks and frameworks which enable our researchers to have a genuine impact on society by pursuing breakthroughs, discoveries and inventions which improve our lives.

Jo Johnson MP said: Our membership of the EU plays a big part in supporting our success as a knowledge economy, not only in terms of funding, but also in terms of valuable academic collaborations and access to shared research facilities. Britain is an innovation powerhouse and we must do everything we can to maintain that position. As this new data shows, the EU helps to facilitate ground-breaking research, create jobs and strengthen our position as a global innovation leader.